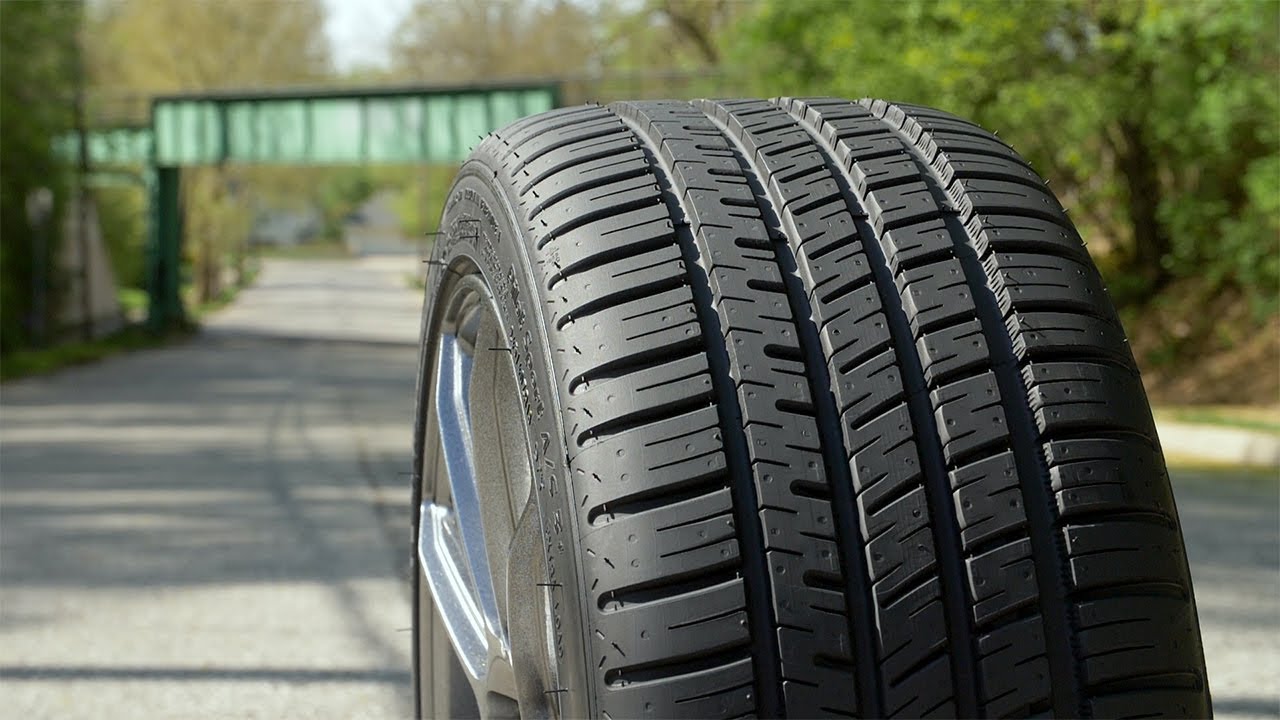 The Michelin Pilot AS 3 Plus is the tire manufacturer’s latest offering in the high-performance lineup. The new UHP tire is built for the motorist who is looking to get the maximum out of their vehicle. The Pilot AS 3 Plus is designed for sports cars, coupes and sedans and is arguably one of Michelin’s best products yet.

Michelin Pilot AS 3 Plus Tire Review

The Michelin Pilot AS 3 Plus is an upgrade from their Pilot Sport AS 3 and Michelin have done a superb job at addressing some of the previous tires shortcomings.

The snow traction has been improved by 28% which puts it in competition with some of the leading tires in this category. This is achieved through the Helio compound and the unique biting edges in the tread grooves. The tire has superb traction regardless of the season and Michelin’s Variable Contact Patch 3.0 reduces heat distortion for a leech like grip while cornering. This tire is incredibly responsive to accelerating or braking throughout the speed ranges.

There isn’t much to write home about that comes to what we don’t like about the Pilot A/S 3 Plus. Some drivers have reported poor tread life and others have said there is excessive road noise, especially at higher speeds. However, this may be due to an incorrect setup. The tire can also bring out the worst in badly hit bumps but in general, there really was not much that we didn’t like about the tire.

With the improvement in its snow capabilities, along with its overall top performance in a number of other categories; the Michelin Pilot AS 3 Plus has cemented itself as the best tire in the ultra-high performance, all-season category.

If you are looking to improve your sports coupe or luxury sedans performance, there really isn’t a reason to look beyond the Michelin Pilot A_S 3 Plus.

Find more ways to improve your vehicle with tires we covered in our reviews like Michelin M/S LTX Review or the Michelin A/S Premier Review.

Vehicles that can use Michelin Pilot AS 3 Plus Tire:

The Pilot AS 3 is a versatile tire and below is a list of some of the vehicles it is compatible with:

Note – This is not a full list of vehicles which are compatible with the Michelin Pilot A/S 3 Plus.

Didn’t find your vehicle listed above? Check similar tires with our articles like Michelin MXM4 Primacy Review as well as the Michelin A/T 2 LTX Reviews, or even our Michelin LTX Premier Review.

The Michelin Pilot AS 3 Plus is available in several different sizes and specs:

The Michelin Pilot A_S 3 Plus starts at approximately $165 for a base model which is a good price for such a performance tire. Occasionally you may also find discount offers, coupons and special prices on the tire which is retailer dependent.

Liked the price? Consider comparing this tire with other tire types with our reviews such as Michelin LTX M/S Defender Review, Michelin MXV4 Primacy Review, or even the Michelin Tour Latitude Review.

One must note that the mileage is reduced by half if different sizes are fitted to the front and rear.

Stewart says: “This tire blows the previous Z rated tire by another manufacturer out of the water in every possible way. It is quieter, has tighter turning and I am far more confident in my safety. I can honestly say that these tires are far and away the best I have had.”

Doug says: “I have put the Michelin Pilot Sport A/S 3 Plus my BMW 328i. In the dry or wet these reassure you with their traction and mek you feel alive, but also safe. There has been little In the way of road noise and has handled amazingly. I highly recommend these tires for any sporty car, you can’t go wrong.”